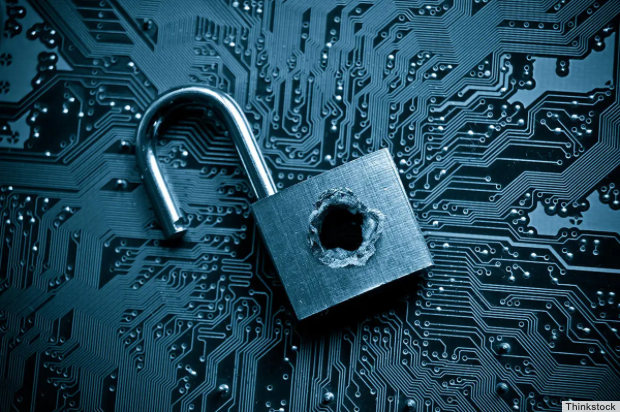 In 2020, cyberattacks was the fifth highest-rated threat in the world. With the risk exposure growth, cyberattacks will also double between 2021 and 2025. You can be certain that most of these attacks will have strong ties to the dark web.

As the risk of data breaches and data theft is higher than ever before, companies must rise to the challenge and strengthen their infrastructure. As a matter of fact, cybercrime alone will cost companies globally an estimated $10.5 trillion by 2025 (compared to $3 trillion in 2015).

There was already a multitude of serious data breaches just this year alone affecting Facebook, T-Mobile, GitHub and many more. You can be certain that stolen records will be jam-packed on the dark web. As more and more processes and operations are being digitize, it will only increase the risk.

Although that’s awful news for the individual and enterprises, the dark web will keep on developing. Mainly because financial transactions using cryptocurrencies like Bitcoins and Ethereum are out of reach of the law.